Sorry, your browsers does not support this website.
Try to update it or use a modern one.

We are sorry but this website is not meant to be used on small screens or mobile devices.

NATO protects a population of nearly a billion people.

Most NATO missions are international security operations and peacekeeping missions.

Military skills and equipment can be quickly deployed to rescue populations affected by natural disasters, such as hurricanes and earthquakes. 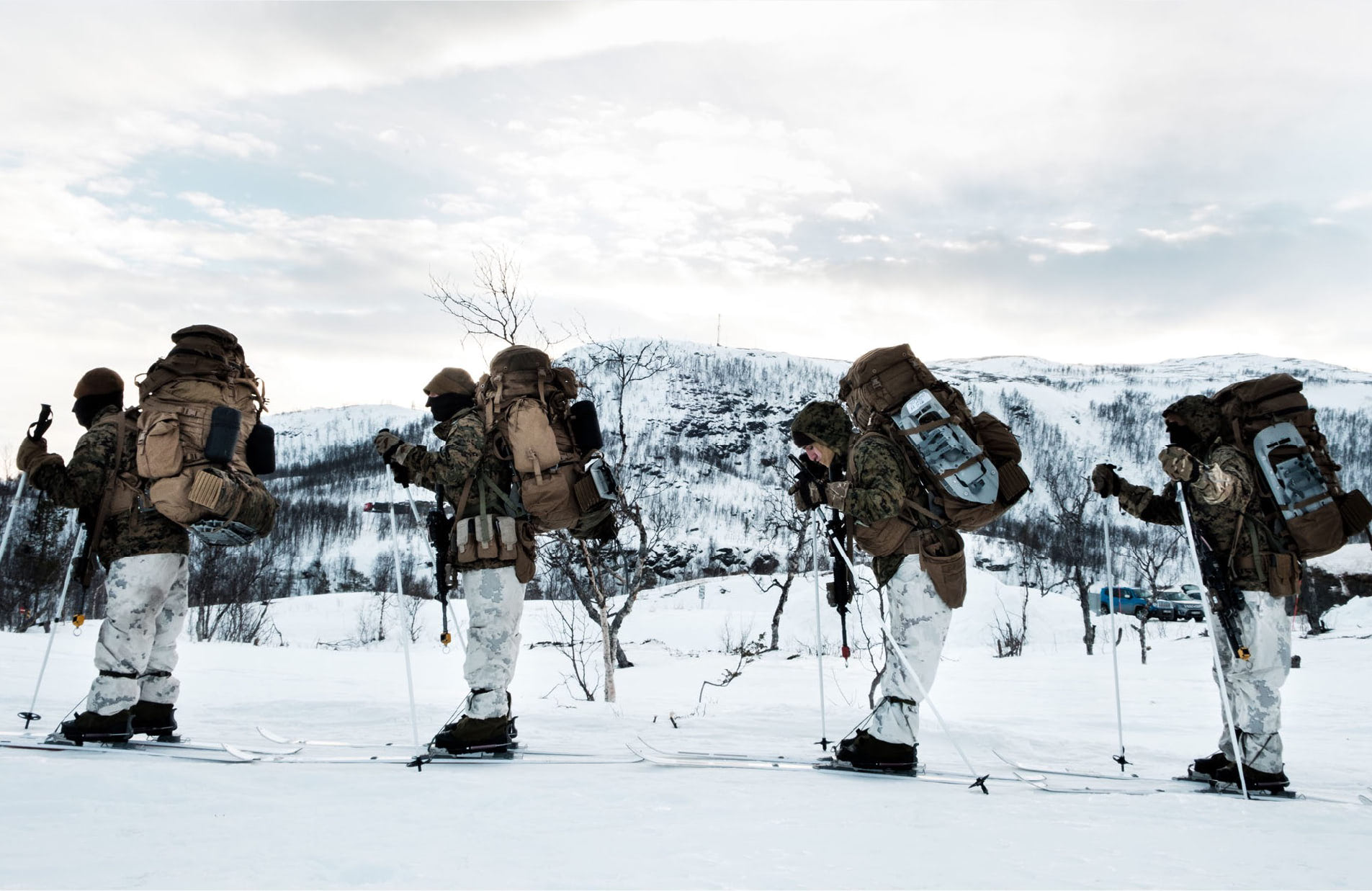 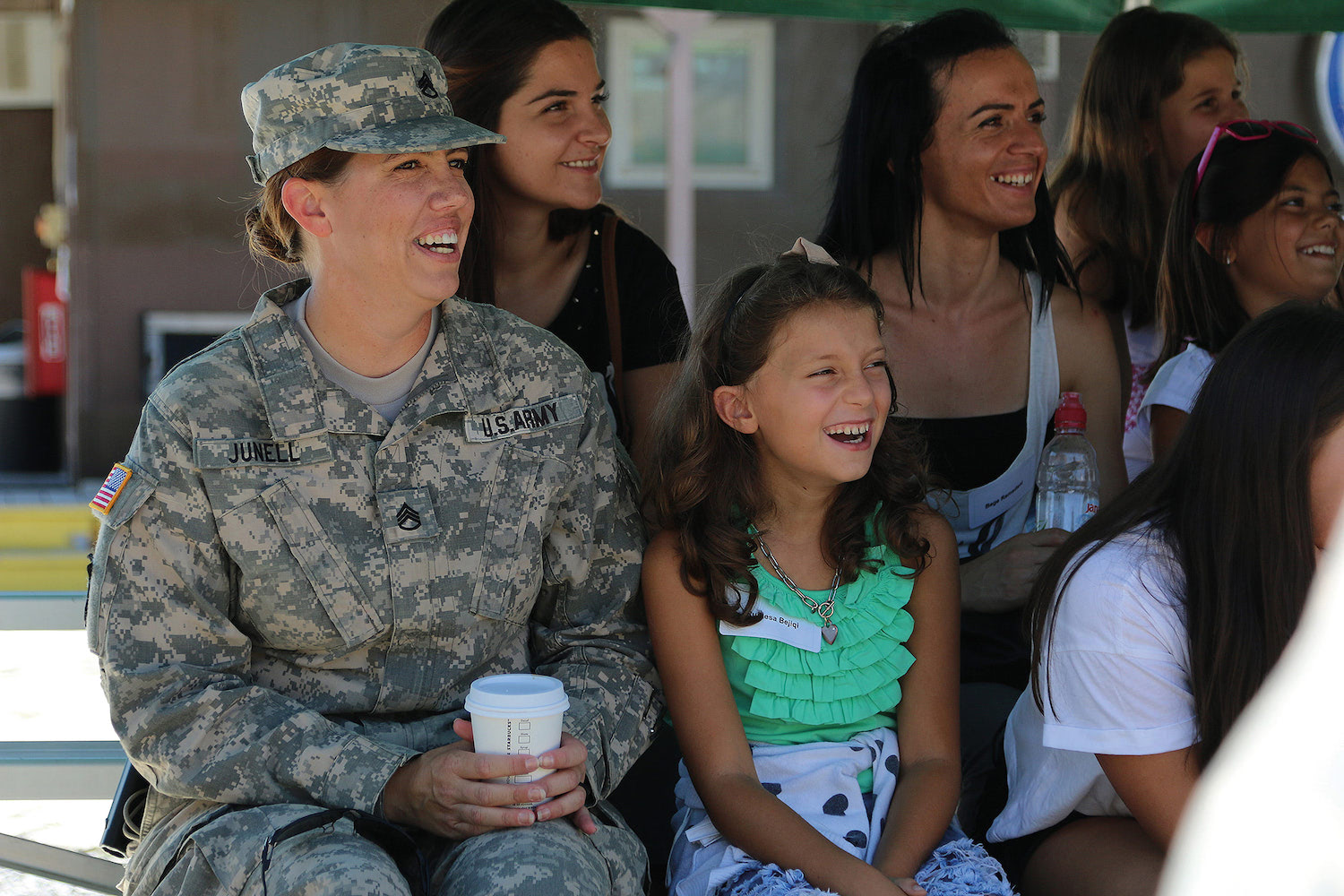 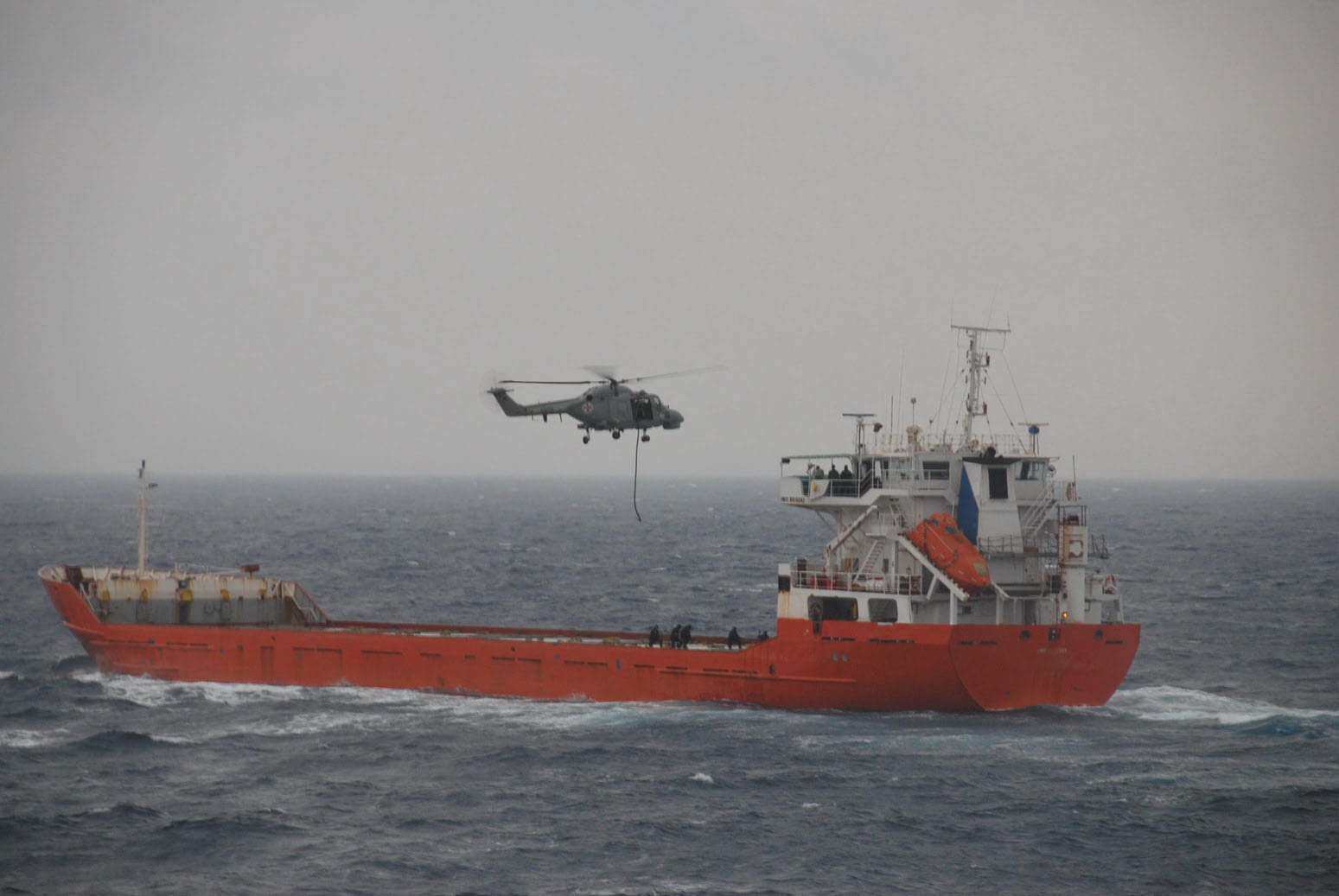 What is the price
for our freedom?

This is the question Fondazione De Gasperi wanted to answer on the occasion of NATO’s seventieth anniversary by sponsoring the "Freedom Is Not Free" project.

Since its creation, NATO has been ensuring peace in many parts of the world, especially in Europe. During the Cold War, its task was to counter the Soviet Union’s aggressiveness and prevent the resurgence of military nationalism. With the fall of the Berlin Wall, the Alliance has adapted to face emerging and even more insidious threats. Hybrid conflicts, cyber-attacks, international terrorism, and piracy are only some of the challenges that NATO – the longest standing and most successful alliance in contemporary history - is currently tackling.

The North Atlantic Alliance may at times be viewed as distant actor solely focused on military and conflict-related issues. However, there is more in NATO’s history and activities than meets the eye.

By exploring the missions and activities carried out over the past 25 years by NATO’s men and women at every latitude, we will shed light on little known, underestimated, and surprising aspects of an organization that is - and always has been - committed to peace rather than war.

The exhibition itinerary and the “freedomanatomy.com” online portal are designed to contribute to increasing public awareness of current global threats and of the important role NATO plays in countering them while preserving peace and security all over the world.

The Freedom aNATOmy exhibition is part of the project called “Freedom is not Free” that the De Gasperi Foundation is sponsoring on NATO’s seventieth anniversary. This project is funded through the “Be part of NATO” invitation to tender sponsored by NATO Headquarters’ Public Diplomacy Division. This is the only project to have been selected among those submitted by other Italian institutions.

The De Gasperi Foundation was established in 1982 and has since been animated by the efforts and guidance of Maria Romana, the daughter of the Trento-born statesman and his personal assistant during the second post-war period.

The activities carried out by the Foundation - enriched by unpublished letters, documents, and photographs from De Gasperi’s private archive – aim at promoting civic commitment and democratic ideals across Italy and Europe. With these actions, the Foundation intends to contribute to the “common good” by positively influencing the people and institutions composing our society with a specific focus on young generations.

The Freedom aNATOmy exhibition and Freedom Is Not Free portal are sponsored by the De Gasperi Foundation within the framework of the NATO@70 invitation to tender.